The model for this statue clearly had teenagers. Are you guilty of giving your teen unwanted advice because you have more experience and possibly know something they don't? Check out my newest blog post at Michmoms and commiserate along with me.
Posted by Unknown at 11:12 AM No comments:

Email ThisBlogThis!Share to TwitterShare to FacebookShare to Pinterest
Labels: MichMoms

Do you feel like the financial responsibility for college is bearing down on you like a freight train? 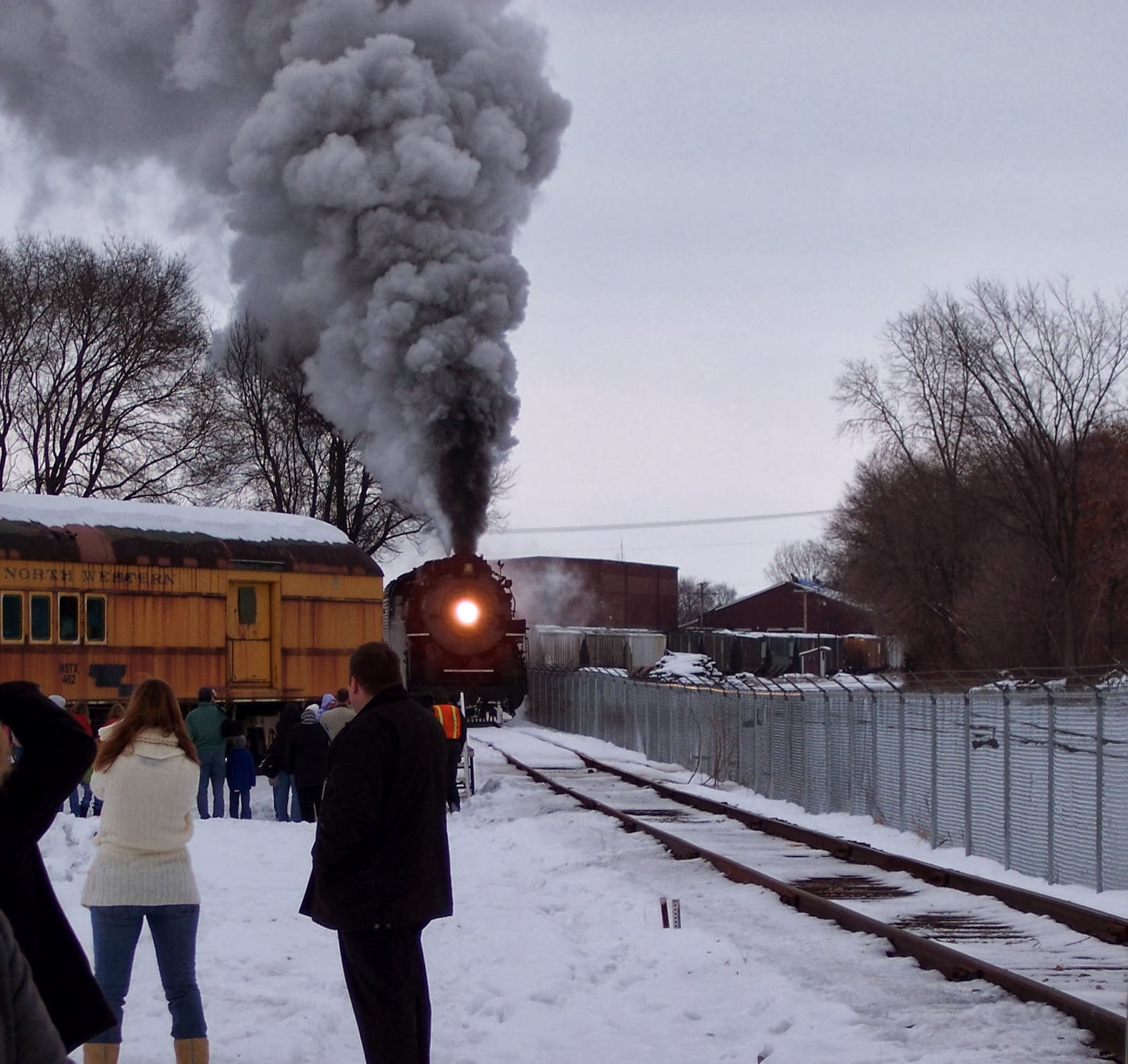 Then check out my latest post at The Detroit News:

The runaway financial freight train of parenthood: paying for college

Posted by Unknown at 3:56 PM No comments:

Email ThisBlogThis!Share to TwitterShare to FacebookShare to Pinterest
Labels: MichMoms

What I'm Reading Now: "When You Dare" by Lori Foster

I had a hankering for a steamy romance, so my sister gave me When You Dare by Lori Foster. It's the first in a trilogy the publisher, Harlequin, bills as "Three smoldering tales of men who walk the edge of honor…" Harlequin is the power house publisher of romance that has branched out from iconic little romances that ended with a kiss to longer more explicit novels and even erotica.

A caveat before I review the book. This is a specific genre of writing that has it's rules. I'm an omnivorous reader and read across genres and even venture into literary occasionally. However, I don't spend a lot of time comparing across genres. I've said it before and I'll say it again: You don't go to a burger joint and expect to get a white table cloth and five star service. I'll be comparing this book to other romances I've read, not the latest literary darling.

What it's about: Dare Macintosh is a mercenary that managed to pick up a little extra baggage on a rescue mission in Mexico. Her name is Molly Alexander. She's the victim of a kidnapping scheme and is determined to find out who is behind it. Dare agrees to help her. Things get steamy when their relationship veers into more personal territory.

The Characters: The protagonists are typical romance novel characters. He's the beautifully sculpted, dangerous mercenary with a code of morals that sometimes strays outside the law. She's the perky, independent author who is gamely recovering from a terrible trauma.

What I like about Dare the most is that he doesn't brood. He presents himself to Molly honestly. Dare doesn't go out of his way to kill people, but if it's necessary for him to complete his mission, then he does it. No haunted dreams or nightmares for this guy. It's refreshing.

Molly was a little less original, not that either character is going to win any rewards for originality. She's likable and she's game. She's trying to recover from brutality and she's brave.

The best part is that it's obvious why the characters are attracted to each other.  Ms. Foster made sure to show what Dare admired in Molly and vice versa. Sometimes with romance novels there's a big, HUH? moment because there's no basis for the attraction other than some special look. I didn't find that with this one.

I did find it weird that Dare kept referring to Molly as tiny, even though she's described as 5'7". Maybe tiny to him but it just didn't fit with how I was envisioning the character.

The Plot: I thought the plot moved along nicely and was well developed. I did figure out who the bad guy was long before the reveal, but this is a romance not a mystery, so I wasn't too upset.

Dare was presented numerous times as careful about checking out everyone around him and there were three plot points that conflicted with that picture. 1) He didn't run a background on Molly's sister's sudden boyfriend. 2) If he had run a careful background on the bad guy, he would have identified the perpetrator long before the end of the book. 3) He also allowed Molly to order clothes online and use her own credit cards to pay. I waited for that particular detail to come home to roost, although it never did.

There was that over thinking thing that happens in romances on both sides of the equation: "Does he really love me? Will she want me after this is all over?" It wasn't nearly as bad as Fifty Shades of Grey, but there was enough of it.

I also felt that some of the added points of view, like Dare's assistant, Chris, weren't really necessary.


Summary: I enjoyed reading When You Dare. I was looking for a fun, quick read and that's what I got. I'd say it was steamy but books like Twilight and Fifty Shades of Grey had more sexual tension between the characters. There were explicit sex scenes so not for readers under 18. I'd read the next two in the series.

Have you read this book or other's by this author? Let me know! I'd love to hear from you!

Posted by Unknown at 2:29 PM No comments:

Email ThisBlogThis!Share to TwitterShare to FacebookShare to Pinterest
Labels: What I Am Reading Now

MichMoms: Lock It Down, Folks! The Girl is Driving.

My latest post on the terror induced by my teen driving is now available at The Detroit News MichMoms blog. Stop by and check it out!
Posted by Unknown at 3:48 PM No comments: